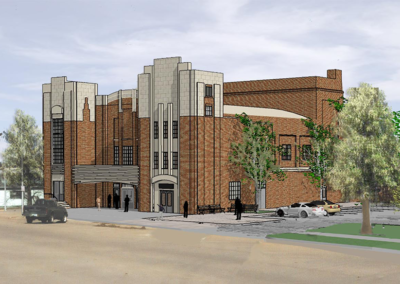 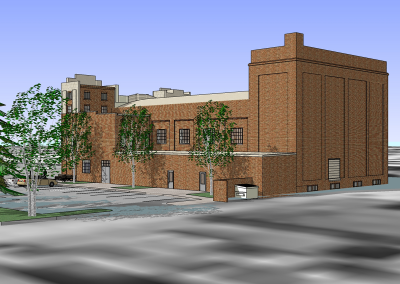 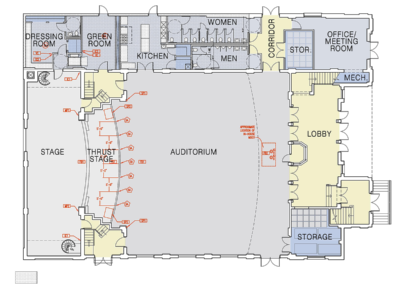 Originally built in 1937, the Superior, Nebraska Auditorium was once the entertainment and activity hub of the community and surrounding region. Legendary musicians including Lawrence Welk, Glenn Miller and the Harry James band once played in the Art Deco style venue. Joe Louis, one of the greatest heavy weight fighters of all time also fought an exhibition match in the auditorium. While still a proud and sturdy structure, the auditorium was closed in 1997 due to budget cuts, deteriorating infrastructure and the advent of competing entertainment choices offered. Prairie Studio, in collaboration with The Architectural Partnership, was asked to develop a design plan to help breathe new life into the auditorium and return it to a source of pride, entertainment and activity for the community. Recently completed, the first phase includes code upgrades, improved mechanical and electrical systems, contemporary community meeting rooms, spaces for wedding and graduation receptions as well as a full-service kitchen. The auditorium is on the National Register of Historic Places. 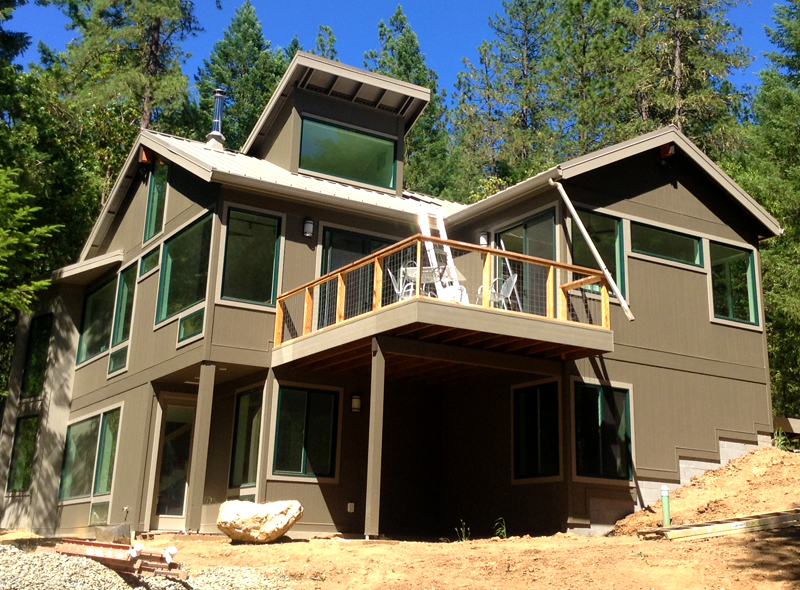 Prairie Studio specializes in residential projects of all types including new homes, additions and remodels. You can trust Prairie Studio to design and draw each project with the client’s dreams and desires in mind. We want to bring life to your vision. View further Residential Projects in our Portfolio - Click Here!

Prairie Studio can meet your needs in light commercial projects with Garry’s background experience in working on these type of projects in architectural firms. We are willing to provide our expertise directly with each client or as a consultant. The foundation of Prairie Studio’s success comes from listening to our clients and their goals and wanting beautiful and functional design no matter what the building type is. View further Commercial Projects in our Portfolio – Click Here! 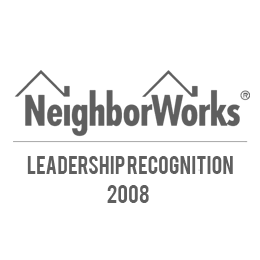 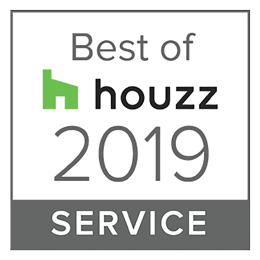 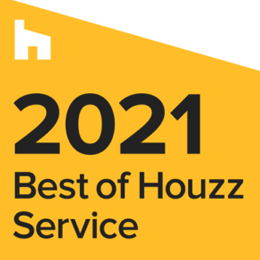 A Design Studio in Lincoln, Nebraska, created by Garry Martin